Our family consists of Liselotte, Henrik, Amalie and Victoria. We purchased and took over the campsite in March 2012 just before the season opening – without knowing much about camping! We had long dreamed of a joint family project, and when we saw that the campground was for sale, we took a quick decision. We had no doubt: we wanted to move to Jutland and run Vikær Strand Camping.
We moved into the campground a few weeks before the season kicked off and everything was chaotic. So it was with a lot of excitement that we opened the gate at Easter 2012.
But both the opening and the rest of the season would prove to go really well. We were well received by many guests – who are just as happy to be at the campsite as we are. We have now been here for several seasons and are really happy with our life in Southern Jutland. We look forward to many good years at the campsite and will do our best to keep Vikær Strand Camping one of Denmark’s most beautiful campsites; o) 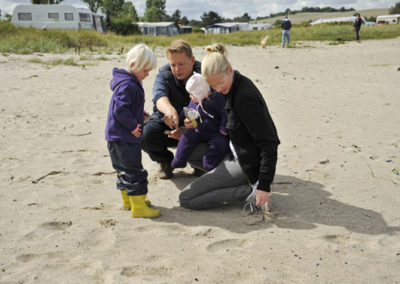 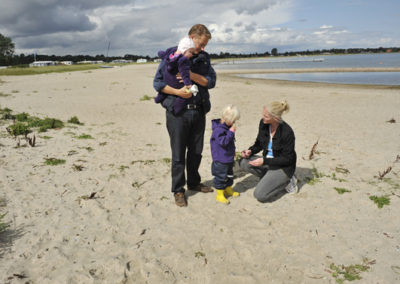